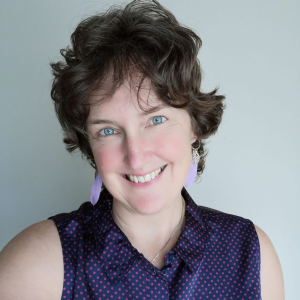 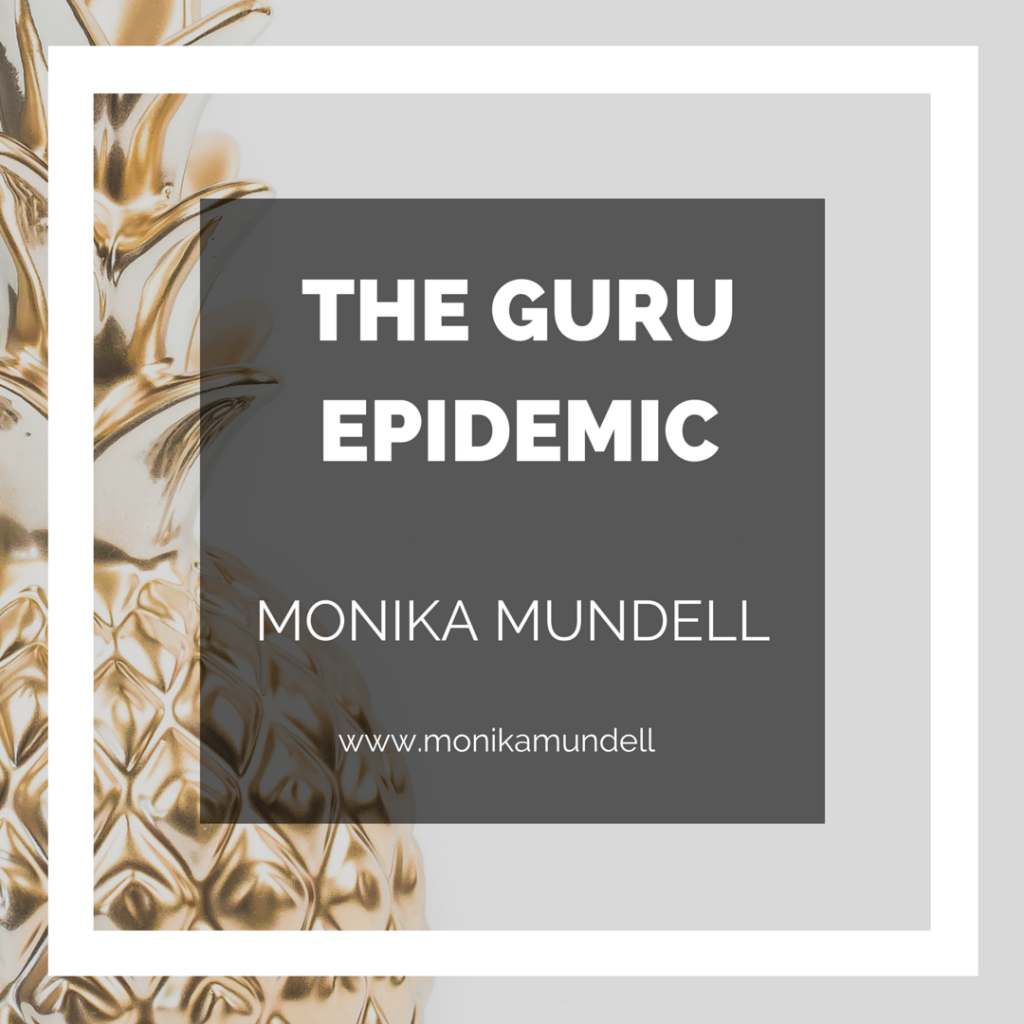 OK, this is going to be a rant post. And YES, it includes f-bombs.

You have been warned.

There’s a growing number of entrepreneurs who…

And if you’re doing that right now, I’m calling you out, like I called myself out when I was guilty of doing some of the above…

Would YOU pay $10K to meet Oprah? So you can spend a few minutes talking to her, followed by a rushed happy-snap with her… followed by a whispered, “Your time’s up… next please!”

Well, some entrepreneurs apparently do did. And just to be clear, if that totally floats your boat then who am I to judge, right? But really, if you’re doing that to gain exposure and fame STOP it at once because THAT is not alright!

Some people spend their lives (+ a small fortune) chasing the big gurus in the hopes of getting a slice of their magic.

They hope to get a slice of the magic by stalking big name celebrities on Facebook… on their blog, on Twitter… they hope for a shortcut to success and for a short 140-character message about-their-awesomeness from a celebrity.

… And occasionally some do – get famous.

But in the process of sucking up to others and trying to be part of the Kool-Aid drinking gang they stop being themselves, they forget their own power + magic, they neglect their own friends + believers, and… end up selling they soul.

And most importantly – they seem to forget that the Kool-Aid gang is made up of everyday people – not heroes in costumes!

These people are actually just as flawed as you are. They suck at relationships, they make huge mistakes, they occasionally behave like jerks and their shit is the same colour as yours.

So why in the world would you glorify a person who is clearly flawed with plenty of mistakes… someone who is exactly like you – except a more famous version?

Yet at the same time you:

This guru glorification HAS to stop!

If you absolutely HAVE to idolise anyone, idolise yourself – not other people you cannot control. Control your actions and start building that dream lifestyle business that you so desperately want.

Start to honour the contribution you’re meant to MAKE, for the higher good of you, your loved ones and the planet.

The truth is: you must follow your passion crusade…

At least not blindly… because it’s the fastest way to get fucked over. Yep. Let go of your power, sell yourself to the devil and see what happens next.

You need to learn to think for yourself. To not copy others blindly, because they happen to have found a magic “key” or “formula” to their business success.

You need to WAKE UP and stand strong(er). You must believe in what you do… and LISTEN to what your dream clients are telling you. Because THAT is where you’ll find the secret to YOUR success.

Above all else you must believe in… YOU.

Gurus are people who once had no followers, no tribe, no cool gang to hang out with and promote each other’s stuff with – people seem to forget that in order to BECOME one of the cool cats you first have to stay TRUE to yourself!

Believe in yourself (not gurus), trust your own wisdom (not the guru’s), and follow your path (not the path the guru tells you to walk).

Fame is NEVER an indication of greatness or quality.

So STOP idolising people in your niche – anyone! No one is the perfect human. Nobody has perfected the art of being… perfect. We’re all fraught with plenty of mistakes and shortcomings.

But there really is no excuse for giving away your power!

Start to believe in your SELF! You’re as good and as nice as Oprah – maybe nicer. I like Oprah, but I don’t idolise her – I idolise NO ONE.

I respect people for their achievements!

The two people I respect most on this planet are my SELF and my husband John. ME, because I respect myself for my strong values + integrity (the way with which I hold myself towards my fellow human beings – no matter how big the temptation to lower my integrity and standards)…

And I respect John because he has taught me way more about humility, love and life than all the gurus, mentors, coaches and teachers I’ve met combined.

I don’t suck up to people. I don’t feel the need to be part of some cushy clique in order to advance my business.

I CREATE my own tribe. And I AM not the guru – I don’t have all the answers. I don’t know everything. In fact, I’m an imperfect example of a woman who thrives on… learning + then teaching what she knows to others. I teach from life experience – not a text book.

I want to see you thrive + live your dream. And I do my best to show you the way. But you’ve got to take the steps yourself, think for yourself – and ACT!

I AM simply a person who believes in her own gifts and crusade… and that there is an abundance of people who want what I’ve got.

Stop leaching your power, take charge of your destiny!

It’s time you took responsibility for your success.

It’s time you start to become your biggest fan and step (the fuck) up. Because that’s exactly what the “gurus” have done.

People are successful because they’ve STEPPED UP. And this friend, is the ONLY difference between YOU + a guru right now.

Footnote: I hate the word guru.

Get LIVE Coaching And ON-DEMAND Training With a Highly-Rated Business Coach For ONLY $7/Month...

Most Business Coaching Programs sell for $6K to $25K a year—I decided to create a program that every coach, expert & service provider can afford, for just $7/month!
TELL ME MORE